The twenty-first century has been dominated by increasing ideological conflict. This has often manifested in ever-increasing political contestations, urban conflicts, religious fundamentalism, social polarisation and cultural marginalisation. The rise of far right and left political parties, the Arab Spring and the global Occupy movement, unfettered expansion of neoliberal philosophies, religious extremism, increasing wealth inequalities, homelessness; the symptoms of a multiplication in differing philosophical and ideological tendencies, all rubbing against each other within the every day.

Many of these phenomena are characterised by an articulation of rage.

As a concept, rage has always been implicitly present in scientific debate (i.e. Sloterdijk, 2010), but rarely has it been explored geographically. Rage (and its linked concepts of anger and fury) is often associated as a catalyst for hate and violence (on a variety of scales from the personal and domestic to the global conflicts and warfare) but this is not always as straight forward a conceptual link as is commonly believed (Appadurai, 2006; Dikec, 2014). Conversely, not all violence is perpetuated because of rage. Neoliberalism and the forces of capitalistic accumulation are seen as the perpetrators of violence at the psychological, local and global scale, but rarely are these conceptualised as stemming from an emotion of rage. 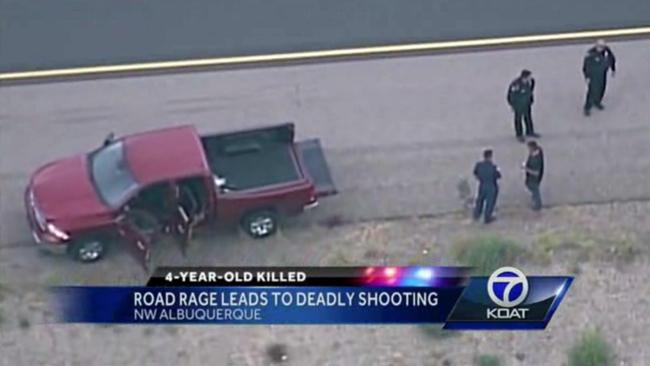 Furthermore, is rage ‘always’ present? Can we conceptualise rage as affect? As a tacit emotion that is non-representational, forever consigned to the ethereal and non-corporeal? Is it a primordial emotion embedded in the human condition (Goldberg et al., 1999; Tavris, 1989)? How does rage manifest as a collective? Protests can often ‘spill over’ into violence (looting, vandalism etc.), which is a collective manifestation of rage; but how does it spread? Can it be ‘contained’? And, if rage can be thought of as affect, then can it be engineered? Mainstream media has become adept at vilifying particular groups of society (Muslims, ethnic minorities, the poor, immigrants etc.), manipulating broader society in becoming outraged (often articulated as a ‘moral panic’ (McRobbie and Thornton, 1995)). Our rage, it seems, can be controlled and orchestrated. Can it therefore be profitable?

Rage is embedded in the everyday. Domestic violence, anti-social behaviour, the side-effects of inner-city night time economies, road rage, personal crime; these are all activities that can be linked to a ‘spark’ of rage. But some people are able to ‘control’ it better than others. Is this because of social conditioning? Or is it a symptom of precariousness enforced by prevailing political economic measures?

Additionally, rage has cultural affinities and articulations. Films, computer games and music often articulate various concepts of ‘rage’, but how does this transmogrify across society? What are the ethics (for example) of the musical act ‘Prophets of Rage’ rallying protest and political action through the highly commercialised music industry? Similarly, cinematic representations of ‘rage’ (as a zombifying disease for example) are often used as metaphors for mindless consumerism, but also as allegories of political contestation.

This session welcomes papers that crosscut the concept of rage with any realm of geography. Particular topics can include (but in no way are limited to):

Email oli.mould@rhul.ac.uk with your abstract (no more than 300 words) by 11th October 2016. If selected, you will need to register for the conference and submit the abstract by the 27th October.

Appadurai, A (2006) Fear of Small Numbers: An Essay on the Geography of Anger, Duke University Press, Duke.