The pandemic that currently grips our world has been many countries go into unprecedented lockdowns multiple times. Characterised by stay at home instructions, education going online, the closure of non-essential businesses; they have caused misery for millions. However, in some parts of the world they have had unintended benefits such as the
reduction in CO2 emissions in China, public urban space being redesigned for pedestrians and not cars, the near annihilation of the needless commute; there are real tangible benefits that have come about surprisingly quickly. After the pandemic fades, we will face new emergencies the likes of which we have not seen before, not least those caused by the extreme weather events of climate change, and the social, political and economic upheaval that will inevitably ensue. These ‘lockdowns’, if managed and governed properly, could be recast as going into a ‘planetary safe mode’. No, wait, bear with me…
Fighting the present catastrophes of climate change will require just as much, if not more, collective social and political action that we have witnessed so far in the coronavirus pandemic. But the lockdowns have shown a glimpse of the social technologies available to us. Can they be recalibrated as a permanent policy tool in the fight against climate change? 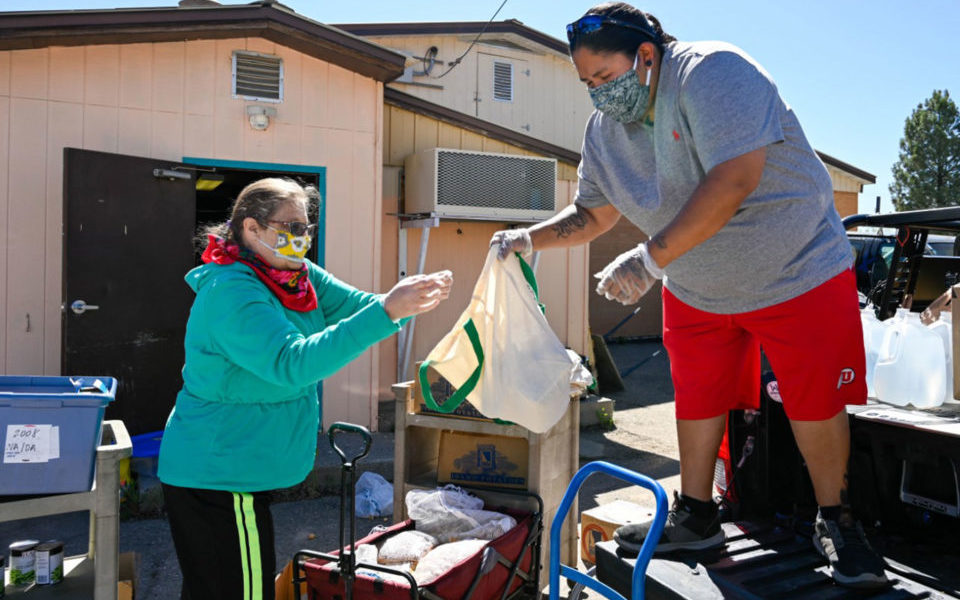 It is true that the levels of carbon emissions during the pandemic did fall, but only very little. While mobility was curtailed in terms of vehicular and air transport, energy consumption remained high. Indeed in many countries, according to the UN, CO2 levels continued to rise, but just a bit slower. And as the world rushes to return to pre-pandemic levels of productivity, the rise in carbon emissions may well eradicate any small gains made. However, what can be learned from the pandemic is that delay is extremely costly. Research has shown that even a 1-week delay in starting a lockdown can increase deaths by up to 30%. The same factors stand for climate change. Small delays now will only increase the problems that need to be mitigated against in the future. Having lockdowns baked into governmental policies, if done properly, can act as ‘circuit breakers’ in CO2 levels. Clearly, even starting to ‘flatten the emissions curve‘ will require more than lockdowns, it will require totally systemic change and the end of capitalism (plug alert! This is something that is the focus of my upcoming book). But if lockdowns are recast as ‘safe mode’ can be a vital weapon in the post-capitalist arsenal in fighting climate change.
How can this be done? First, it was clear that during the lockdowns in 2020 and 2021, the level of community organising to help cater for the vulnerable is a global phenomena. In the UK, mutual aid networks have exploded (and indeed, the focus an UKRI rapid response call that I’m currently working on, so watch this space!), but this has not been limited to the global north. In Africa for example, where the lockdowns have had varying degrees of stringency, the young people in particular have been active in providing resources for poorer and vulnerable communities affected by the pandemic.
The lockdowns have been catastrophic and deadly for so many people because of government inaction, inefficiencies and indifference Furloughing in the UK was positive, but a lack of mental health provision was bordering on criminal, the  homelessness were neglected and many vulnerable groups were left harshly exposed. But with a supportive State (which itself sadly seems mostly utopian at this stage), one that prioritised wellbeing and the public health over economic priorities; their resources could make a massive difference to how ‘lockdowns’ are experienced. Without festishising these mutual aid networks as an excuse for inaction by the State, they highlight how much latent energy there is in communities to act quickly to those in most need (and has highlighted just how important anarchism is an ideology). Harnessing this knowledge and providing social safety nets for these people to respond during a crisis will be a fundamental part of how governments need to be recalibrated in the climate-change ravaged world. In a planetary ‘safe mode’, what if funds were redirected toward local providers with the realtime knowledge to act as community care providers? What if emergency taxes on those businesses that thrive in lockdowns (such as supermarkets and Amazon) were directed towards those people who wouldn’t be able to work (which has happened in Argentina)? Having a ‘safe mode’ that we could plan properly for suddenly becomes a tantalizing prospect of a more equitable, socialist and common world. 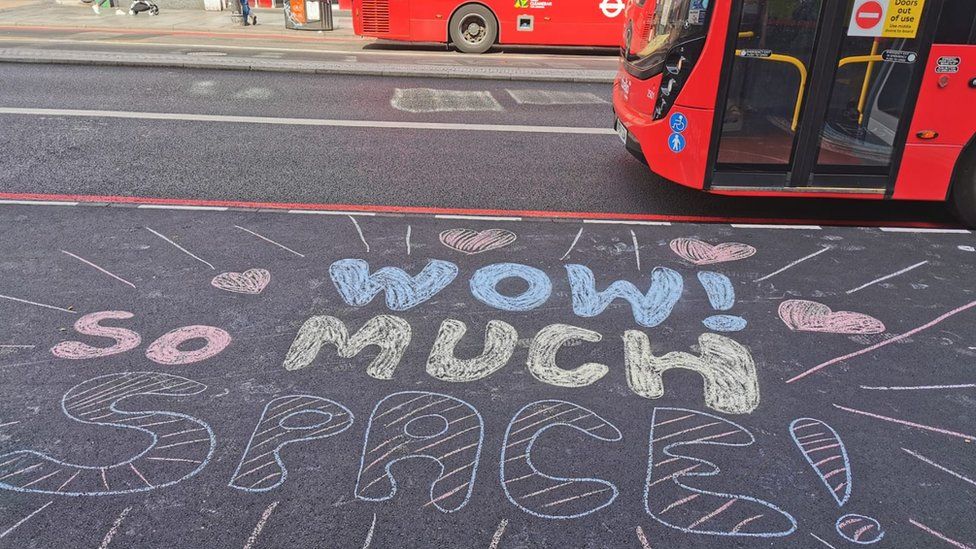 And what or our urban spaces? During the lockdowns there was also significant decreases in vehicle traffic in our cities and on road network (this site highlights the fall very well). As shops and offices shut and we were forced to work from home, the roads suddenly because empty, wasted spaces. Some local authorities swiftly began commandeering space that was previously for cars and gave it to pedestrians. In Milan, the entire city is being redesigned to give better infrastructure for cyclists and pedestrians. This is a positive move, but without funding for greener public transport and yoked to a more progressive housing policy that foregrounds public and social needs, these infrastructural projects will ultimately fuel ‘place-making’ narratives that lead to gentrification and further urban inequality.
The pandemic has shown how we can redesign cities to be less dependent on cars on a permanent basis, but what about how many of us began to value the ‘outdoors’ during lockdown? Access to green space, as many decades of psychological research has shown us, is vital to our collective mental health. If having ‘planetary safe mode’ is to work, then access to vast parts of our cities as spaces to play, connect and recharge will be vital.
So ‘safe mode’ has the potential to be times of pre-planned, rapid and acute change where people are free to change their work and travel habits while the vulnerable are looked after properly. If they are used properly and targeted and mixed with up-to-date forecasting and data analysis, they could have the desired effect of drastically reducing carbon emissions and potentially avert disasters from extreme weather events.
Don’t get me wrong; I’m not suggesting a ‘safe mode’ option will be the golden bullet to tackle climate change. If there is one, it’s anti-capitalism. But too often those championing change are accused of not offering concrete alternatives. Well, with forethought and the right social protections, for me anyway, lockdowns offer a potential glimpse of just such as alternative. It would require political and social will, but let’s not let a crisis go to waste (the disaster capitalist’s certainly don’t). Taking the good things from lockdowns while properly mitigating the worst things could provide real benefit in the fight against climate catastrophe.